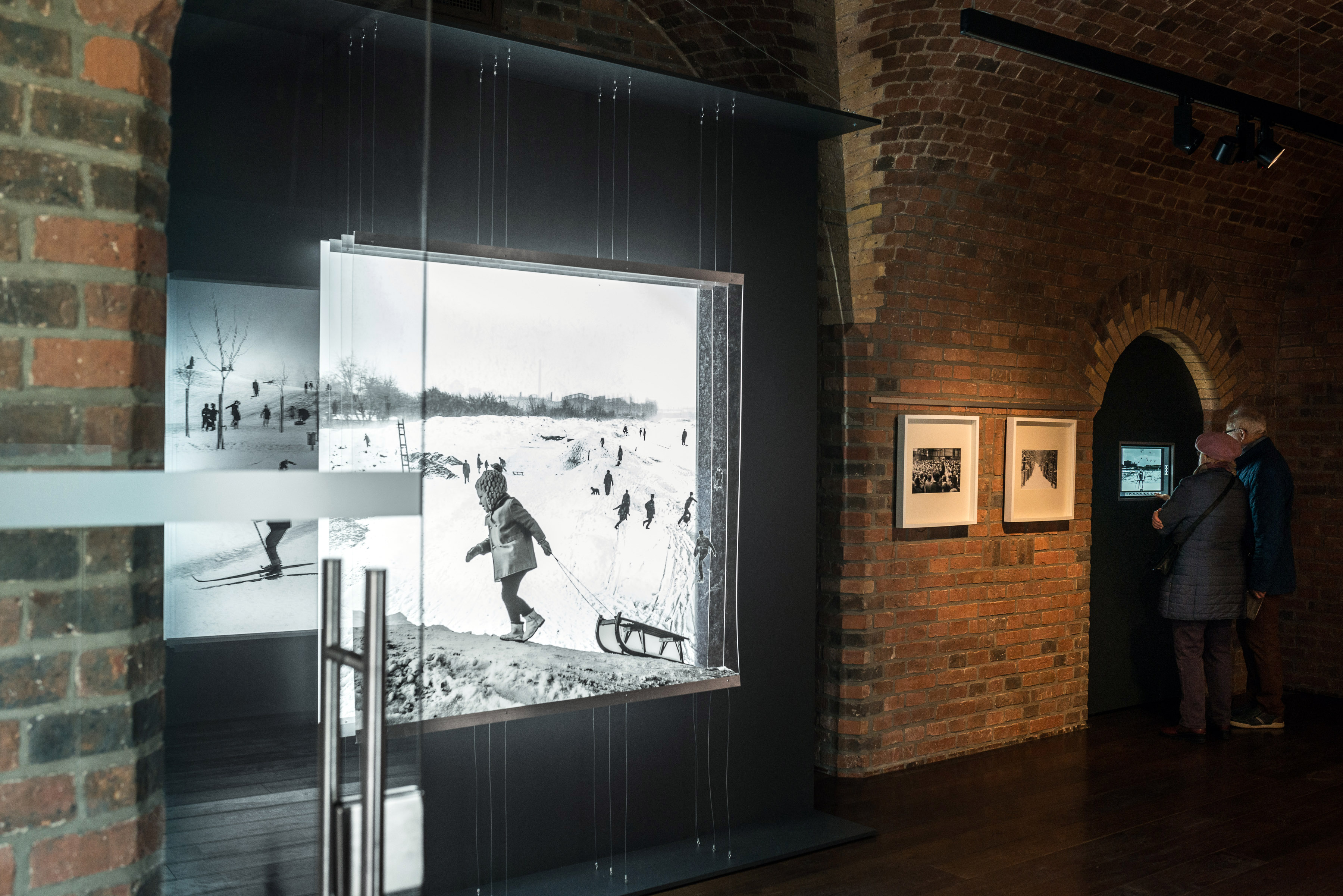 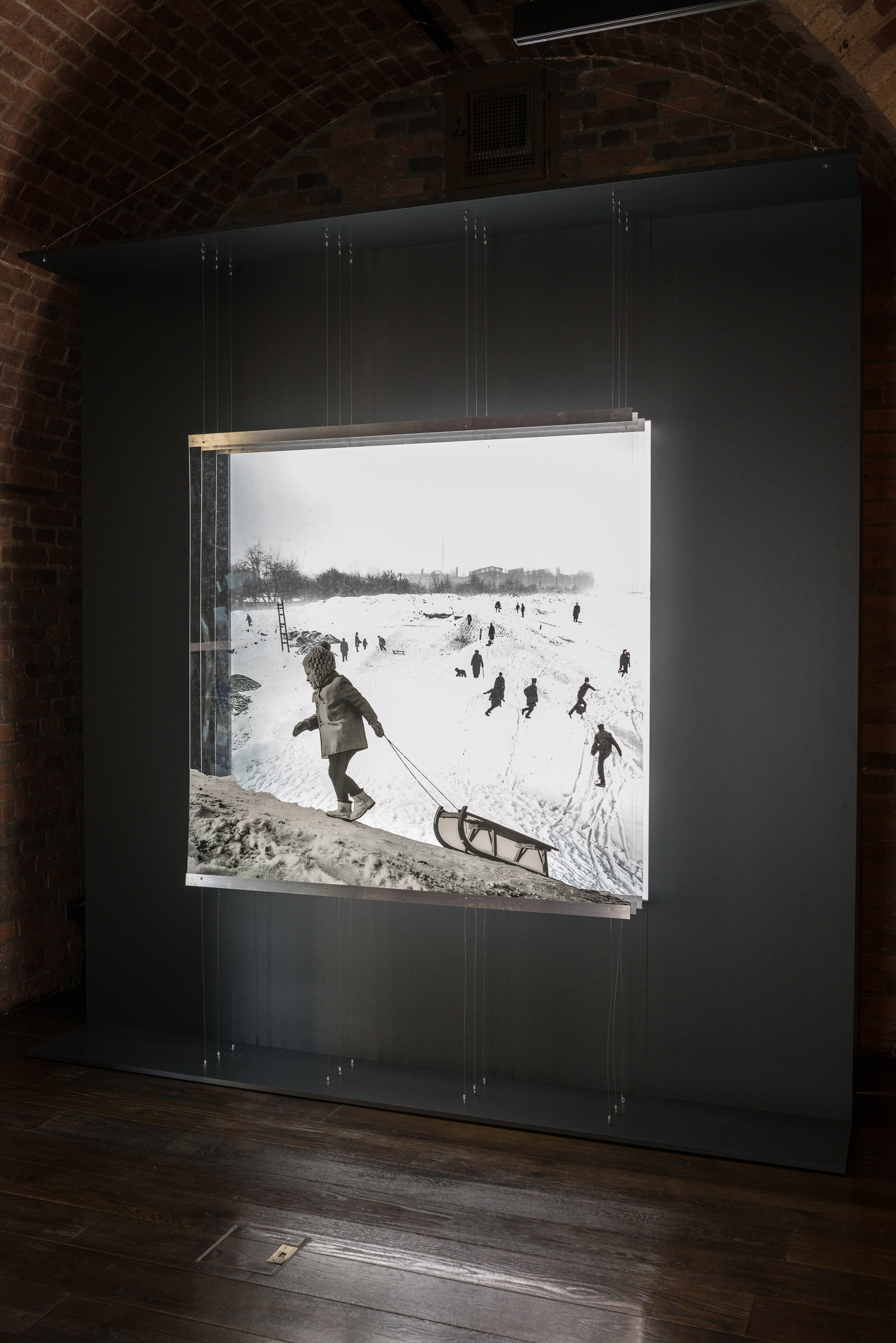 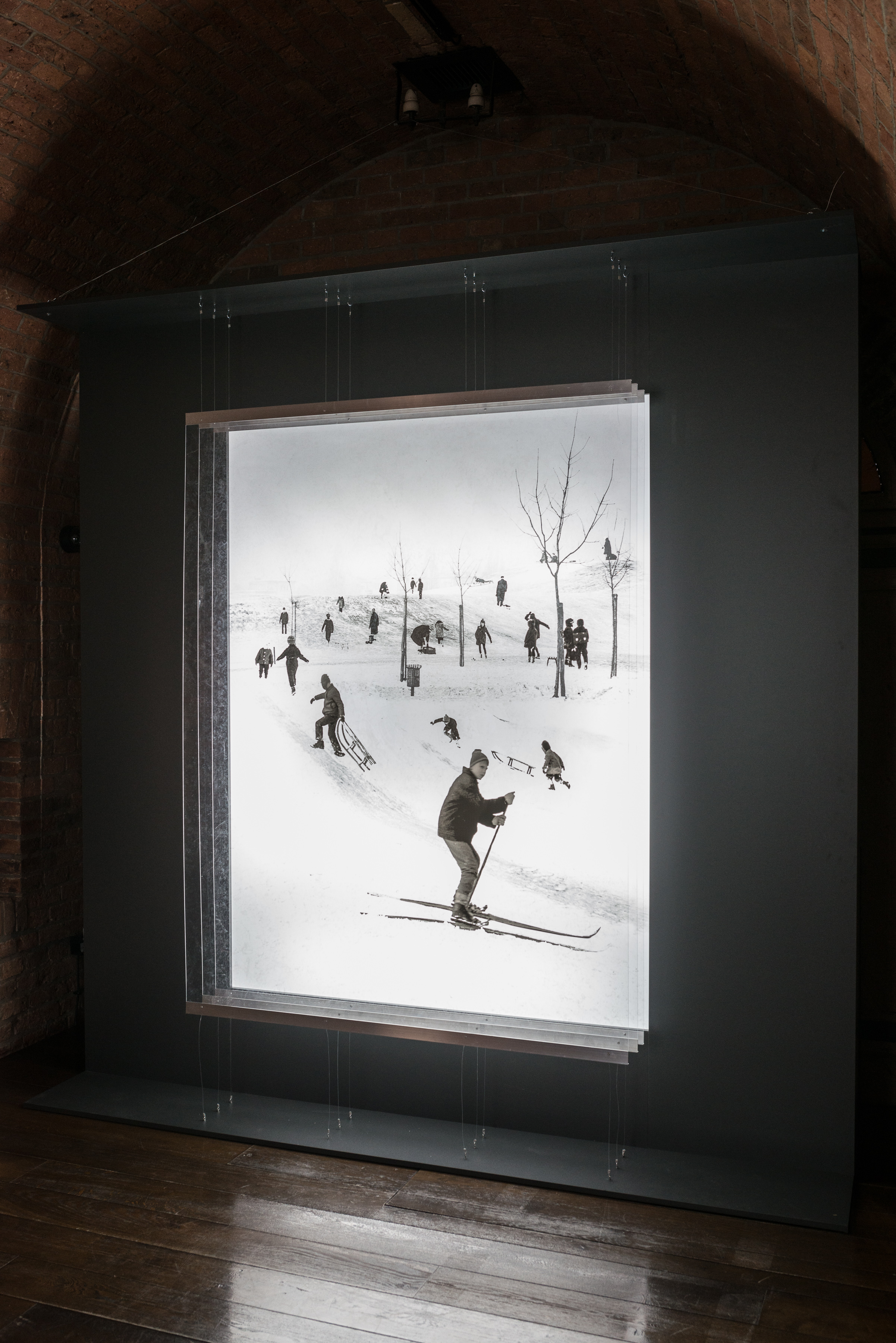 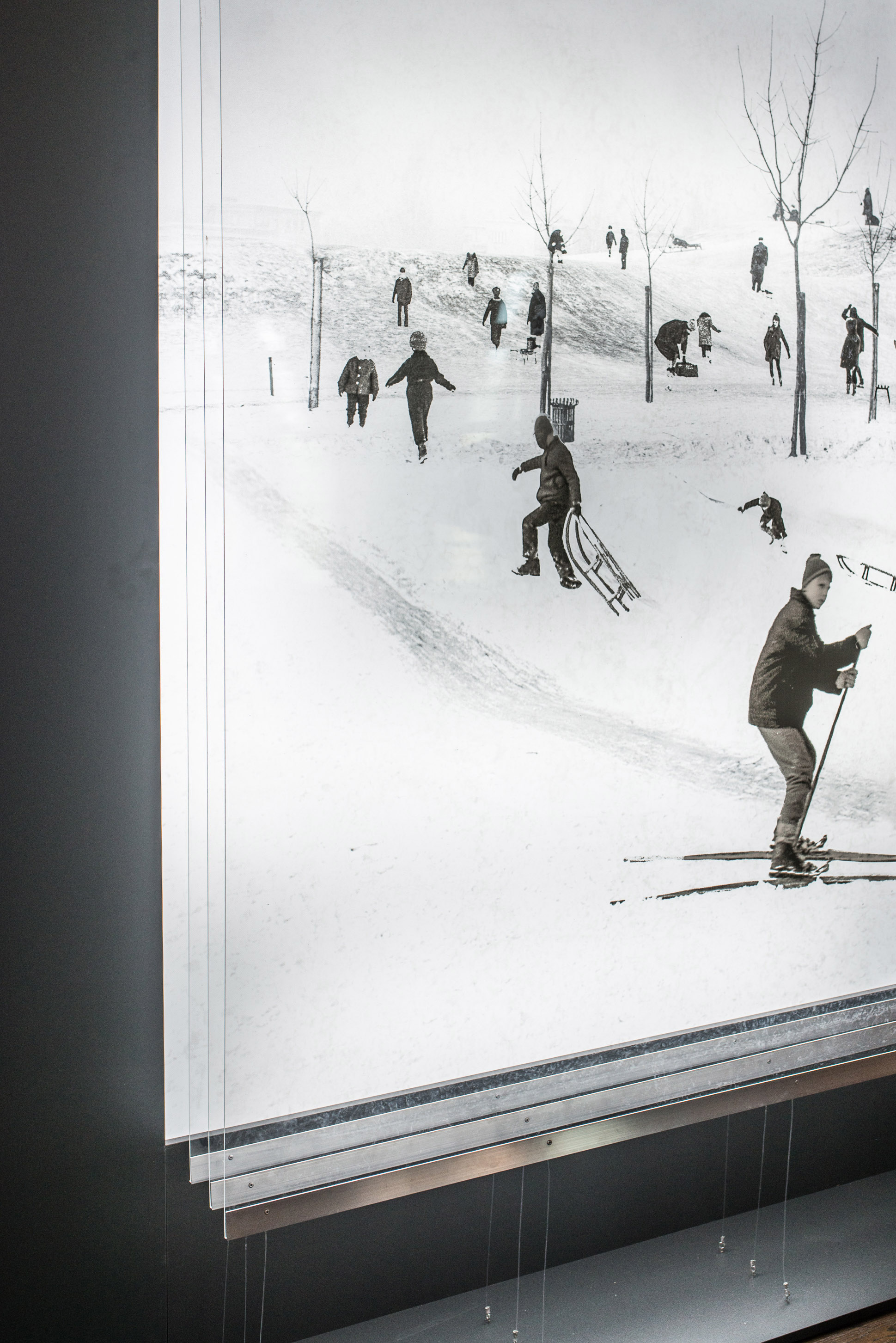 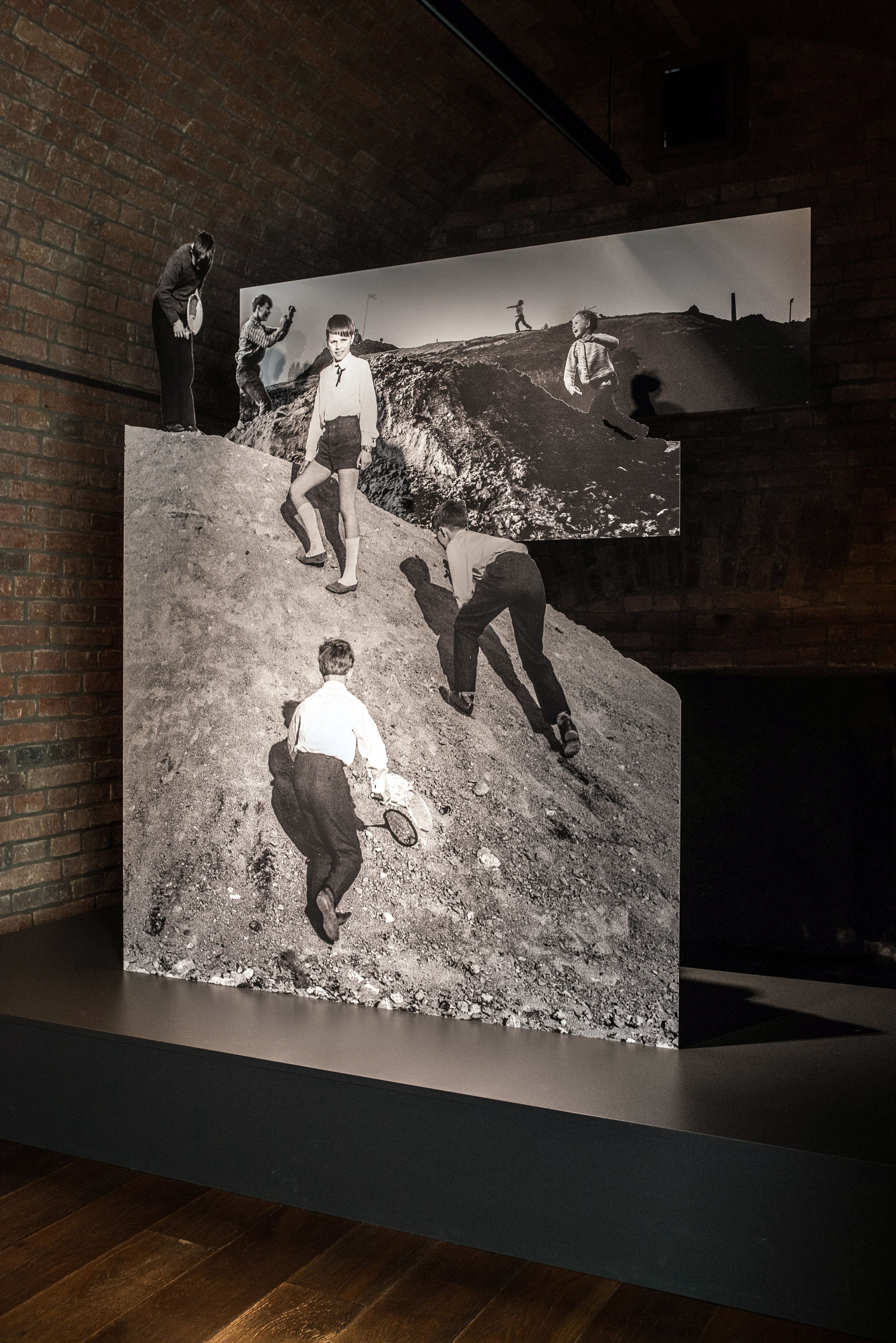 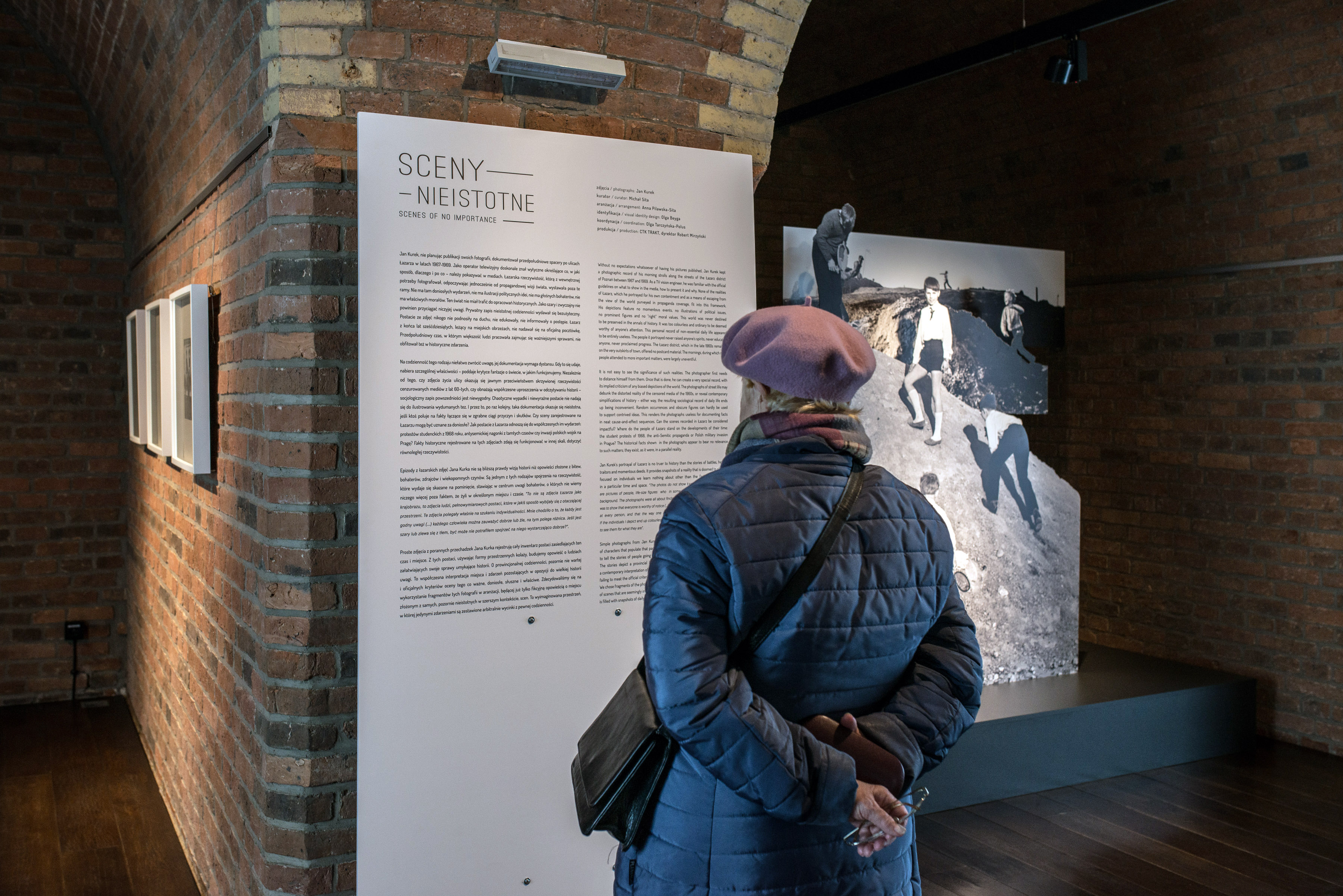 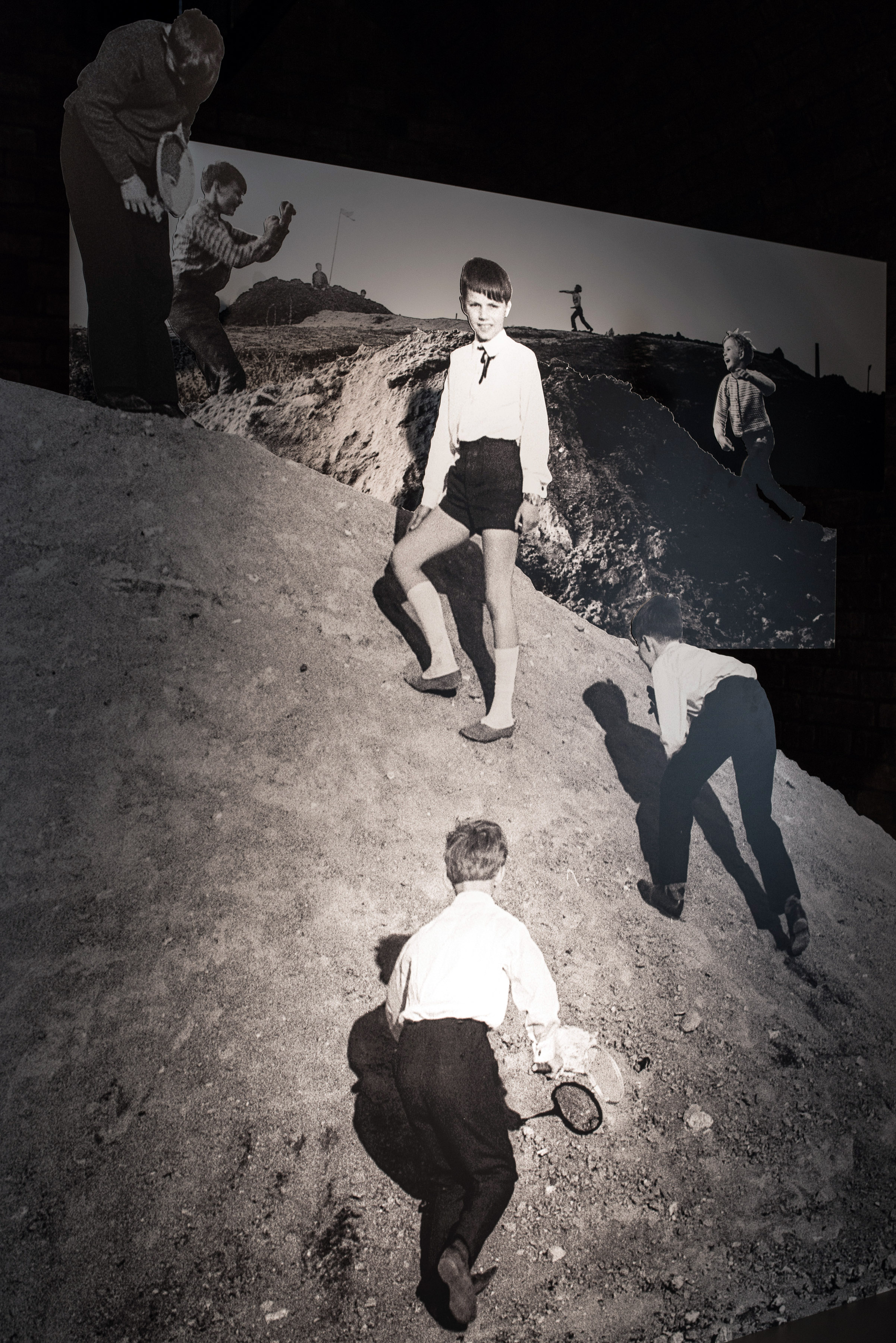 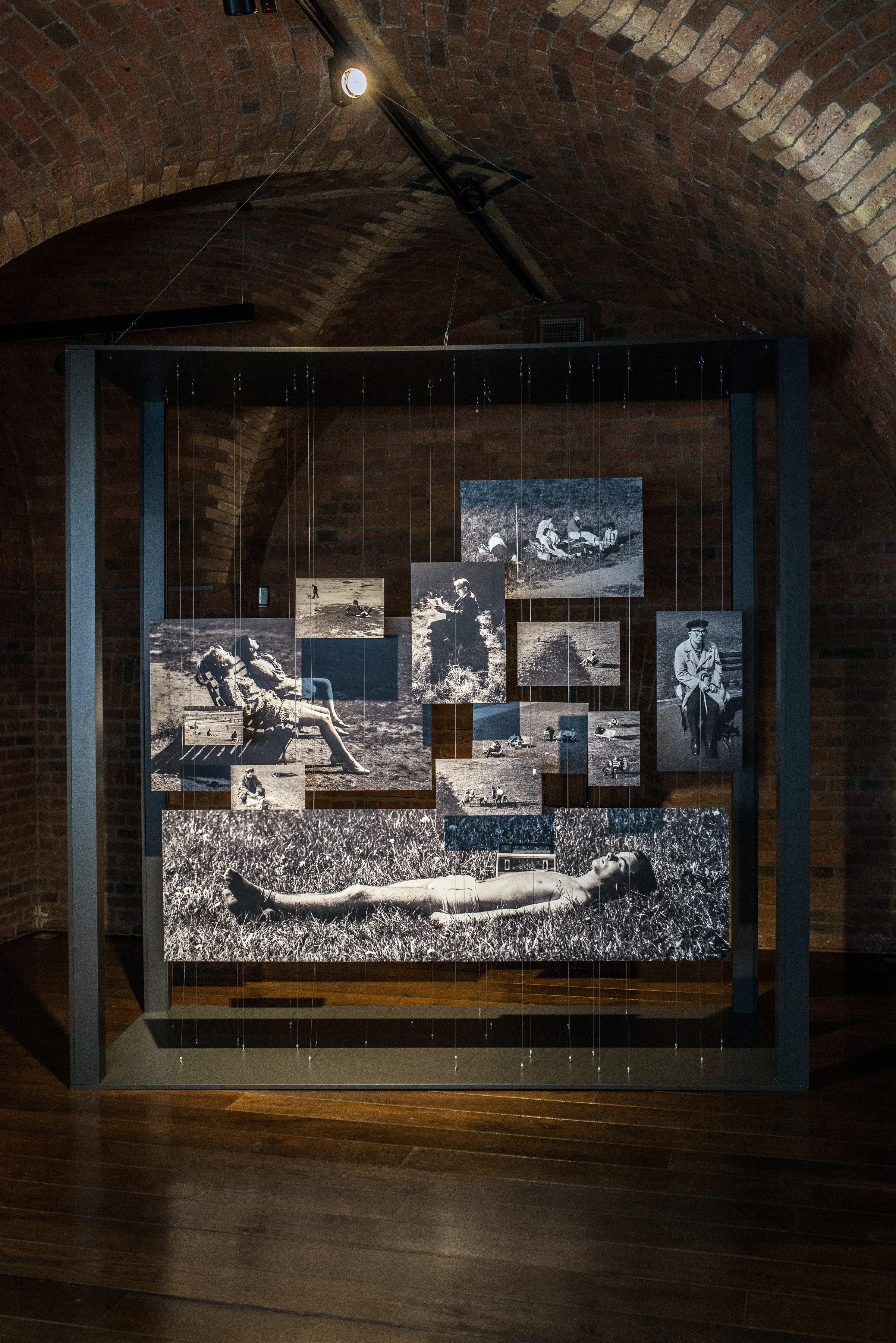 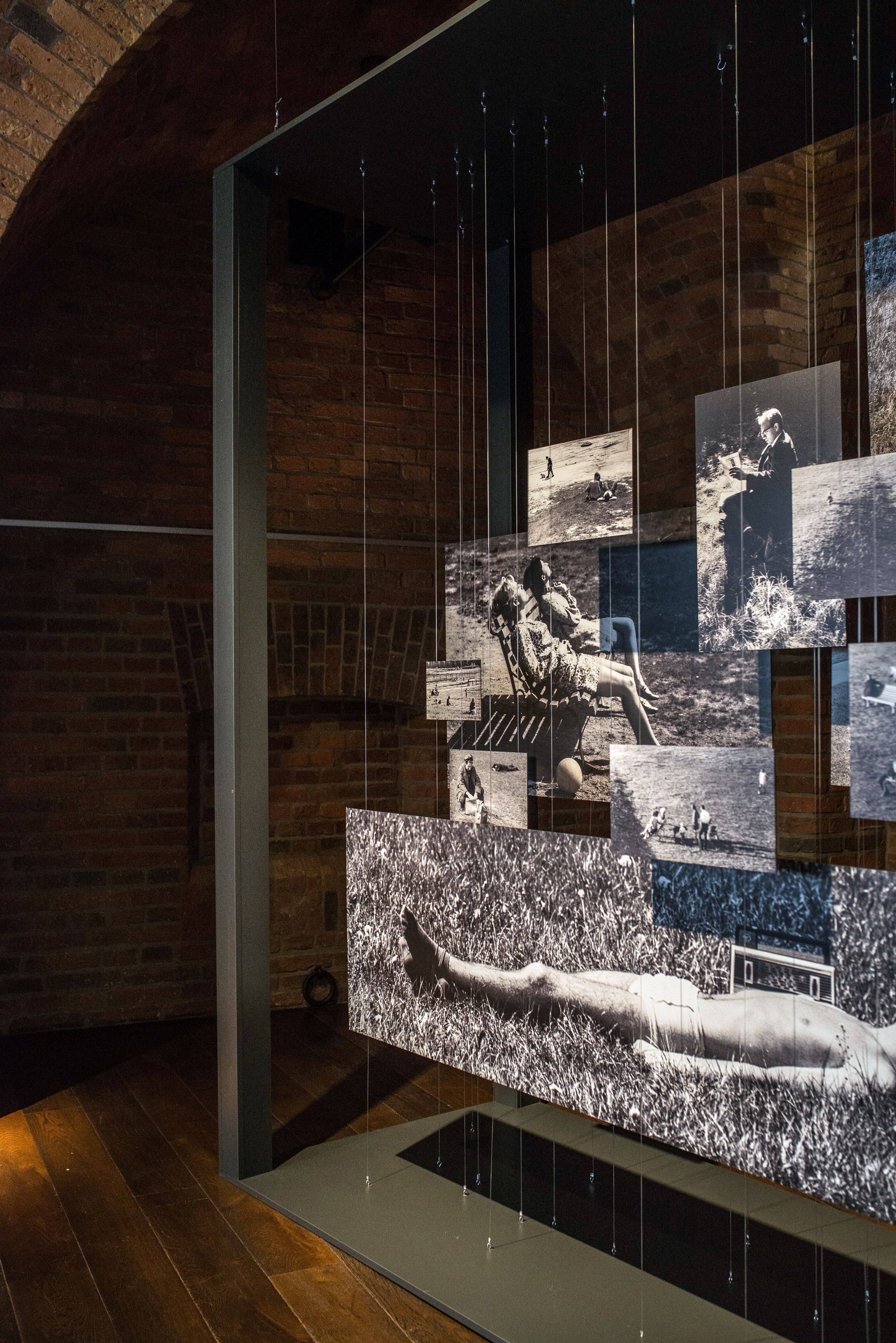 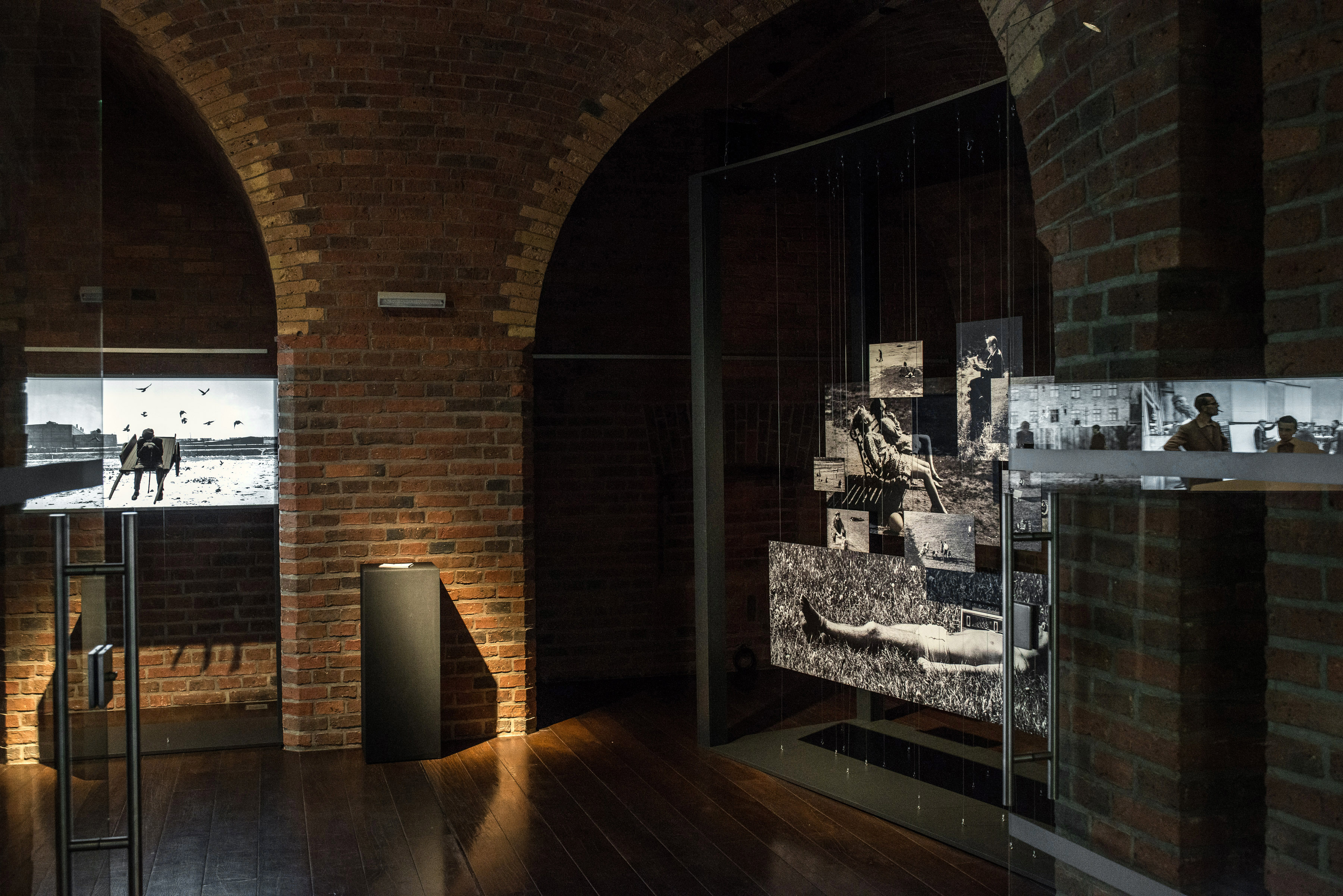 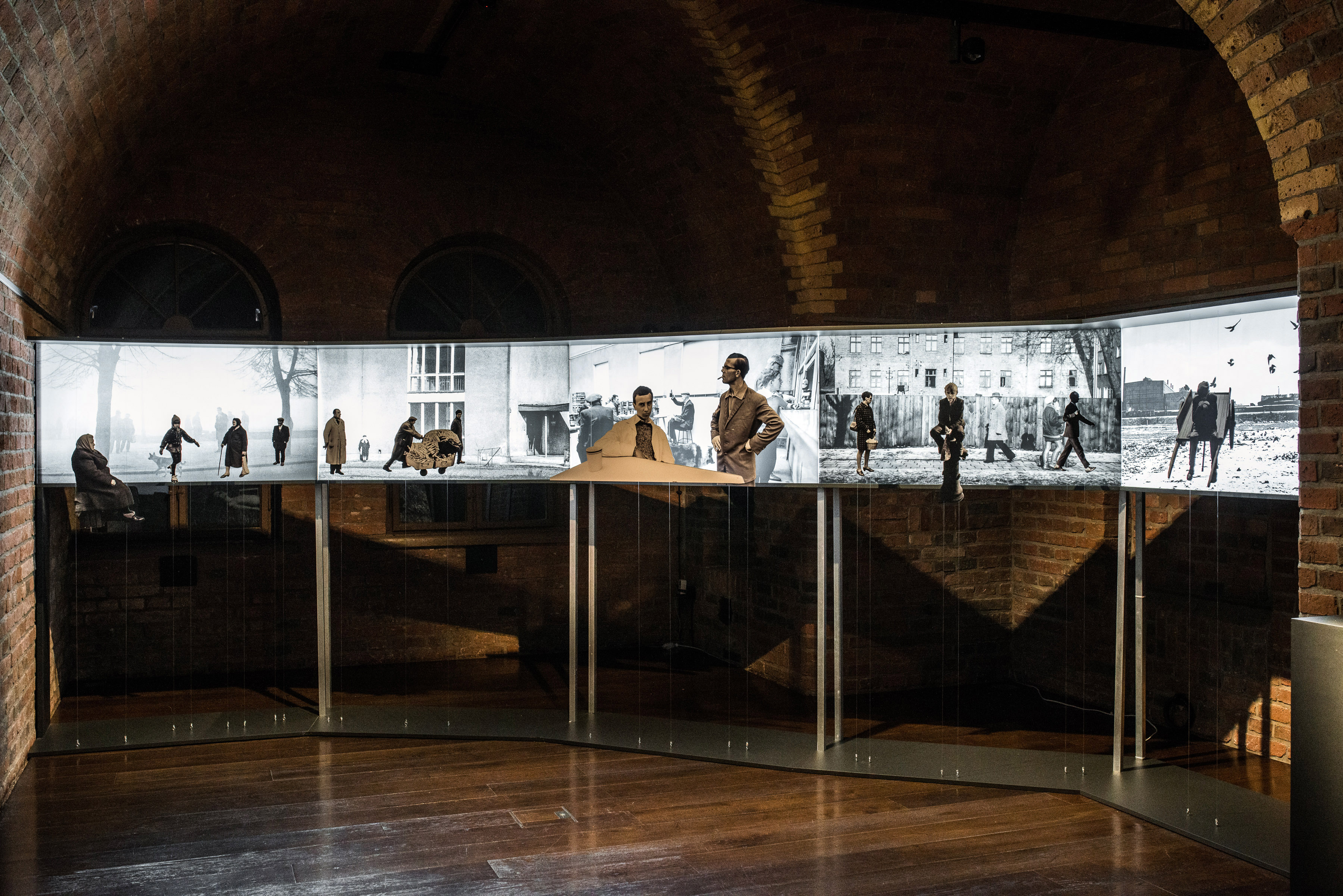 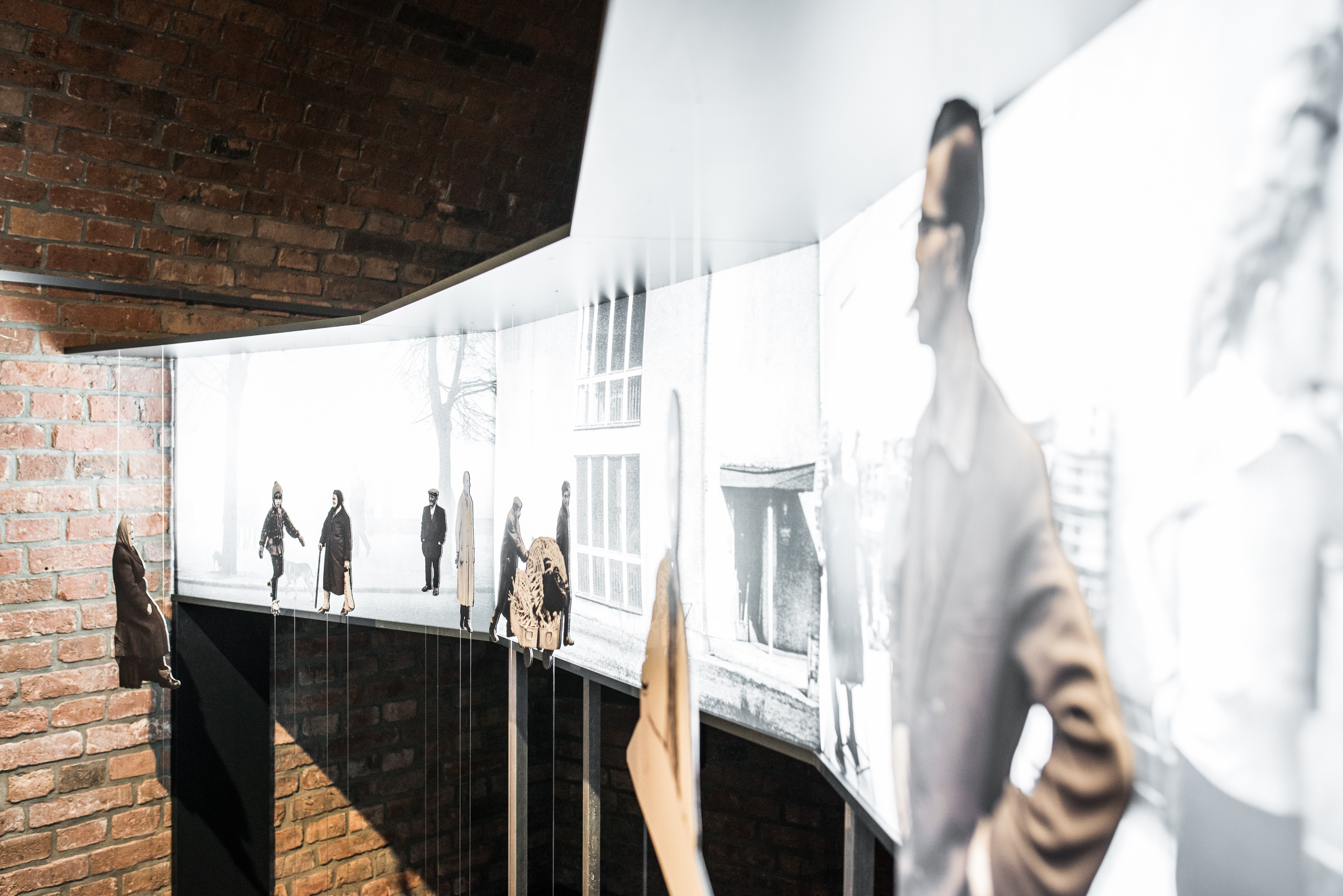 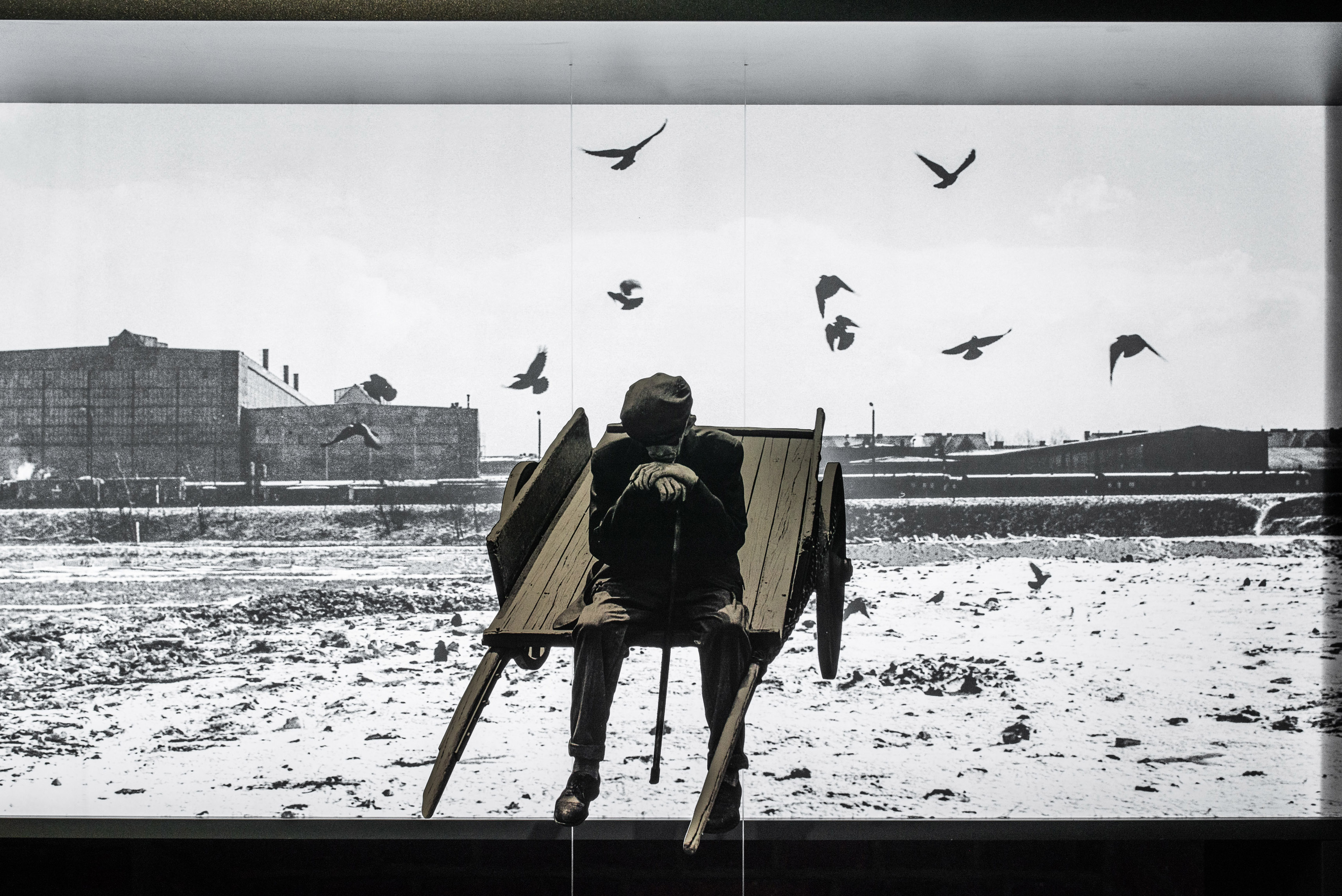 Without no expectations whatsoever of having his pictures published, Jan Kurek kept a photographic record of his morning strolls along the streets of the Łazarz district of Poznań between 1967 and 1969. As a TV vision engineer, he was familiar with the official guidelines on what to show in the media, how to present it and why. None of the realities of Łazarz, which he portrayed for his own contentment and as a means of escaping from the view of the world purveyed in propaganda coverage, fit into this framework. His depictions feature no momentous events, no illustrations of political issues, no prominent figures and no “right” moral values. This world was never destined to be preserved in the annals of history. It was too colourless and ordinary to be deemed worthy of anyone’s attention. This personal record of non-essential daily life appeared to be entirely useless. The people it portrayed never raised anyone’s spirits, never educated anyone, never proclaimed progress. The Łazarz district, which in the late 1960s remained on the very outskirts of town, offered no postcard material. The mornings, during which most people attended to more important matters, were largely uneventful.

It is not easy to see the significance of such realities. The photographer first needs to distance himself from them. Once that is done, he can create a very special record, with its implied criticism of any biased depictions of the world. The photographs of street life may debunk the distorted reality of the censored media of the 1960s, or reveal contemporary simplifications of history – either way, the resulting sociological record of daily life ends up being inconvenient. Random occurrences and obscure figures can hardly be used to support contrived ideas. This renders the photographs useless for documenting facts in neat cause-and-effect sequences. Can the scenes recorded in Łazarz be considered impactful? Where do the people of Łazarz stand on the developments of their time: the student protests of 1968, the anti-Semitic propaganda or Polish military invasion in Prague? The historical facts shown in the photographs appear to bear no relevance to such matters; they exist, as it were, in a parallel reality.

Jan Kurek’s portrayal of Łazarz is no truer to history than the stories of battles, heroes, traitors and momentous deeds. It provides snapshots of a reality that is doomed to oblivion, focused on individuals we learn nothing about other than the fact that they lived in a particular time and space. “The photos do not show Łazarz as a landscape – they are pictures of people, life-size figures who in some way leapt out of the surrounding background. The photographs were all about finding their distinctive features. My intention was to show that everyone is worthy of notice (…), that there is a right and a wrong way to look at every person, and that the way one approaches people makes all the difference. If the individuals I depict end up colourle ss and blend into the background, perhaps I failed to see them for what they are”.

Simple photographs from Jan Kurek’s morning perambulations portray a menagerie of characters that populate that particular time and space. We employed spatial collages to tell the stories of people going about their daily business under the radar of history. The stories depict a provincial life that appears not to deserve notice. They present a contemporary interpretation of places and events that exist on the flip side of big history, failing to meet the official criteria of what is important, noteworthy, proper and pertinent. We chose fragments of the photographs and arranged them in an imaginary story made up of scenes that are seemingly inconsequential for their broader context. This fictitious space is filled with snapshots of daily occurrences arranged in an arbitrary sequence.