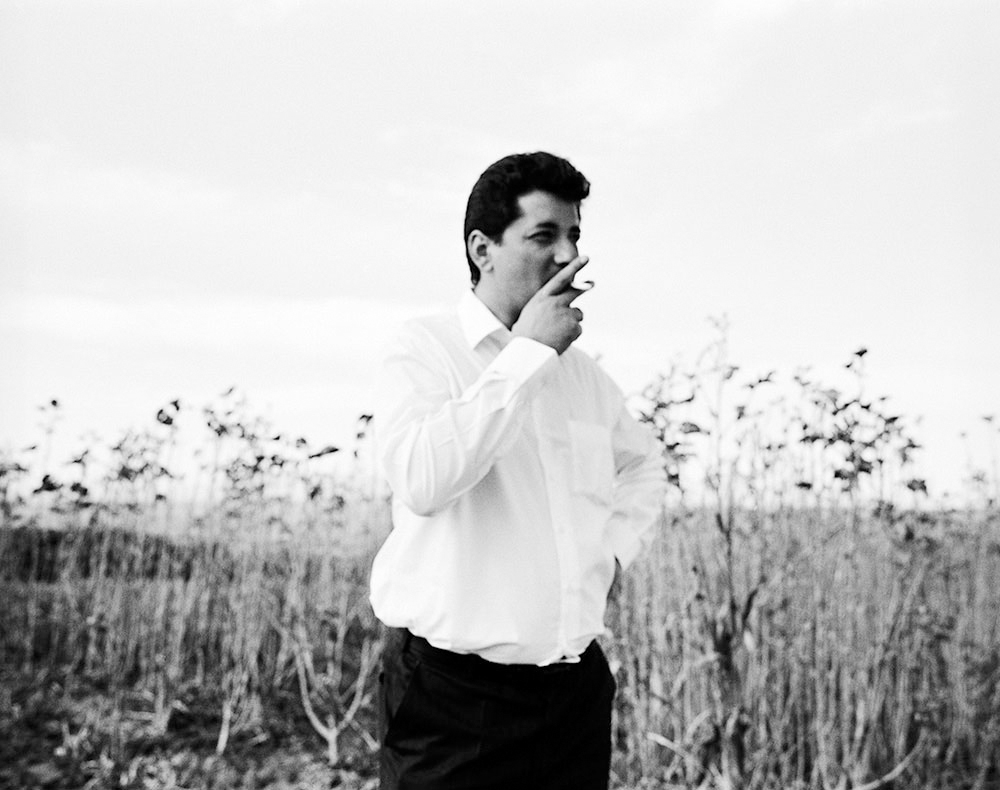 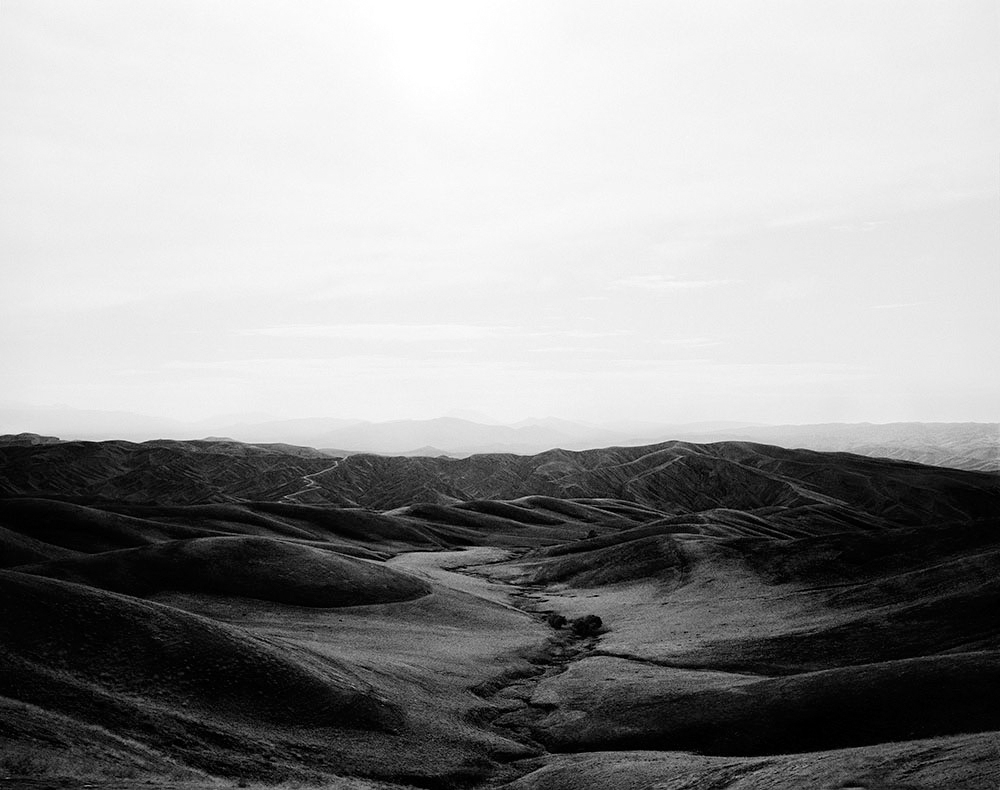 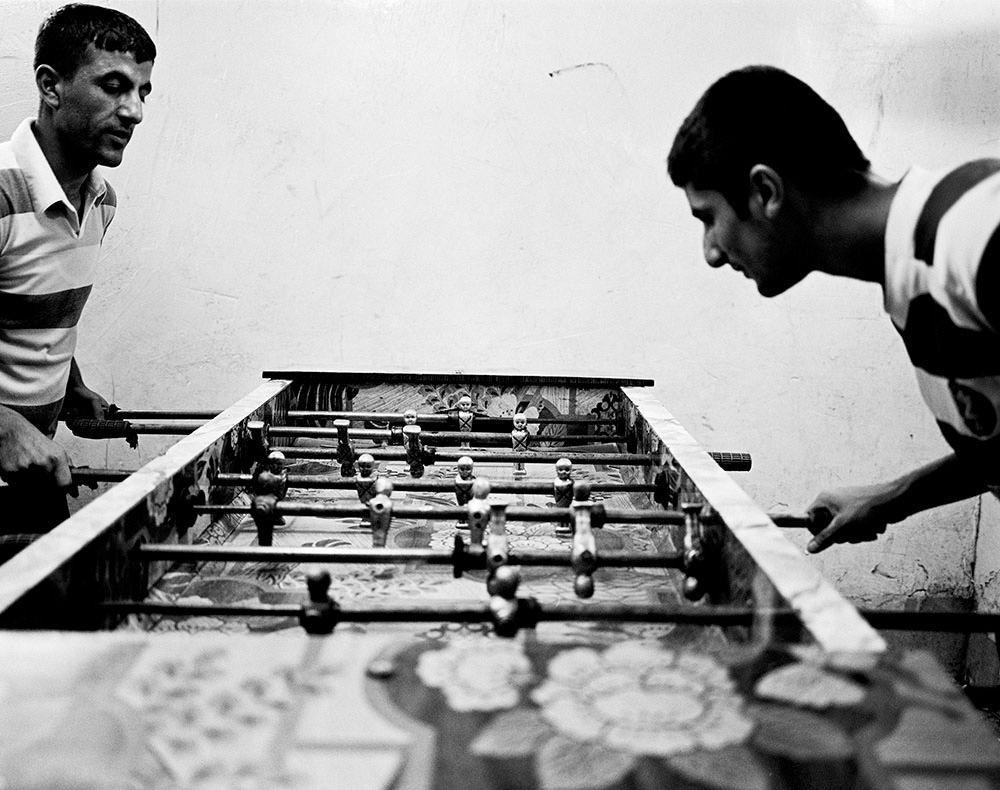 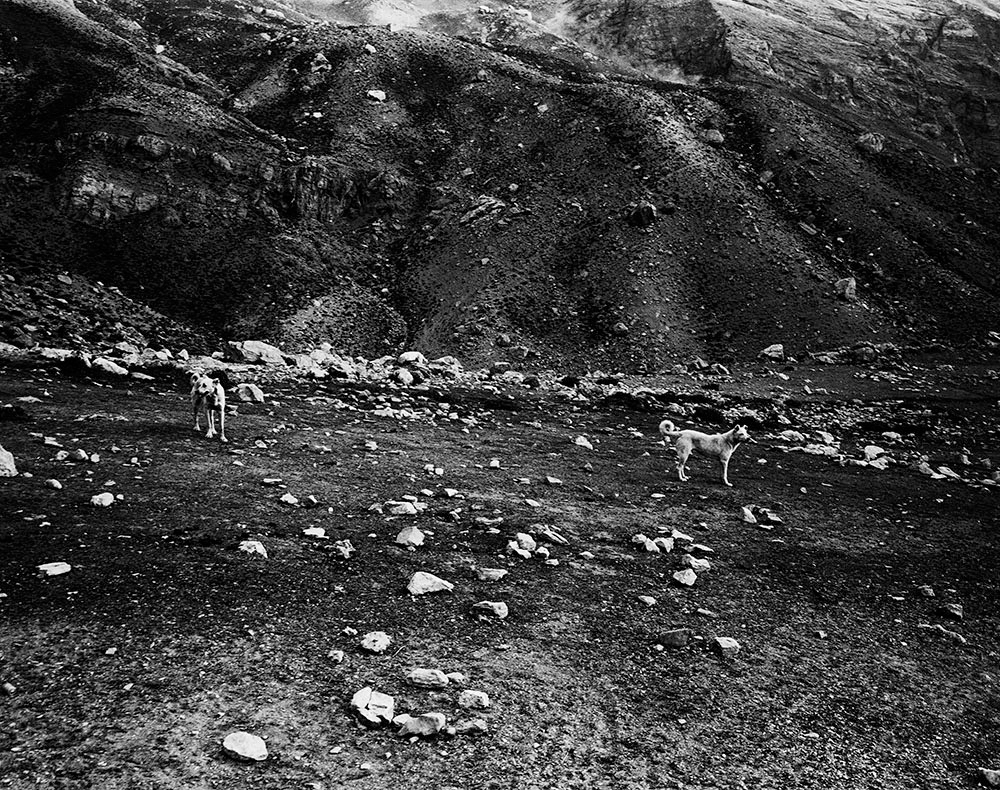 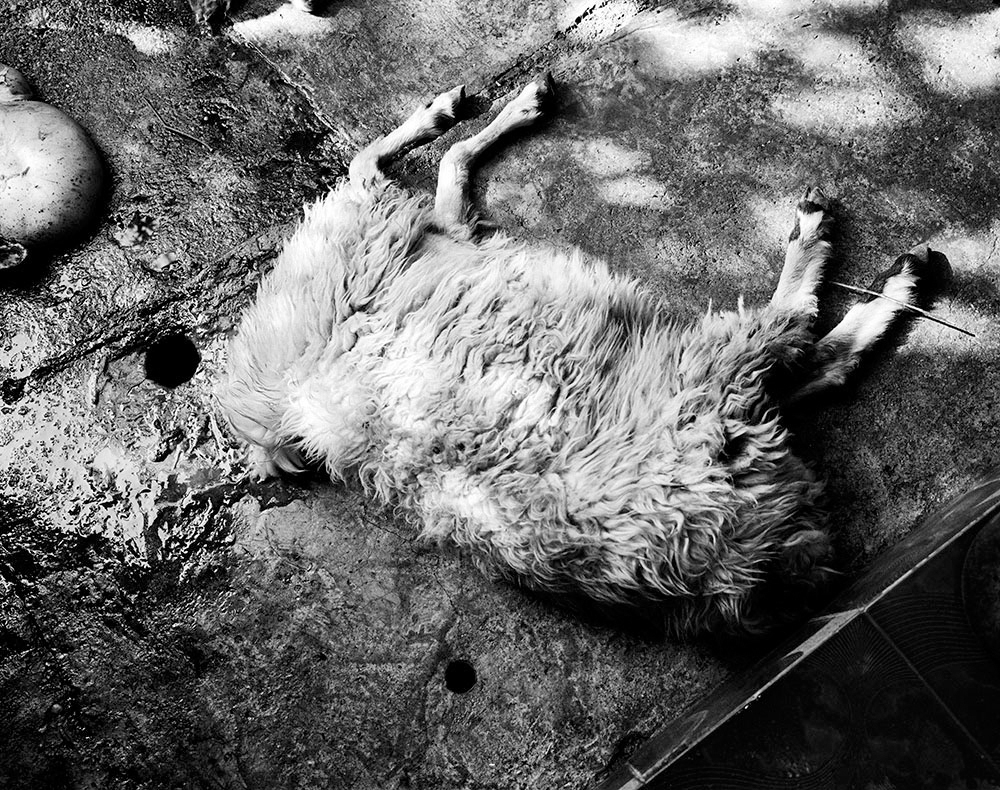 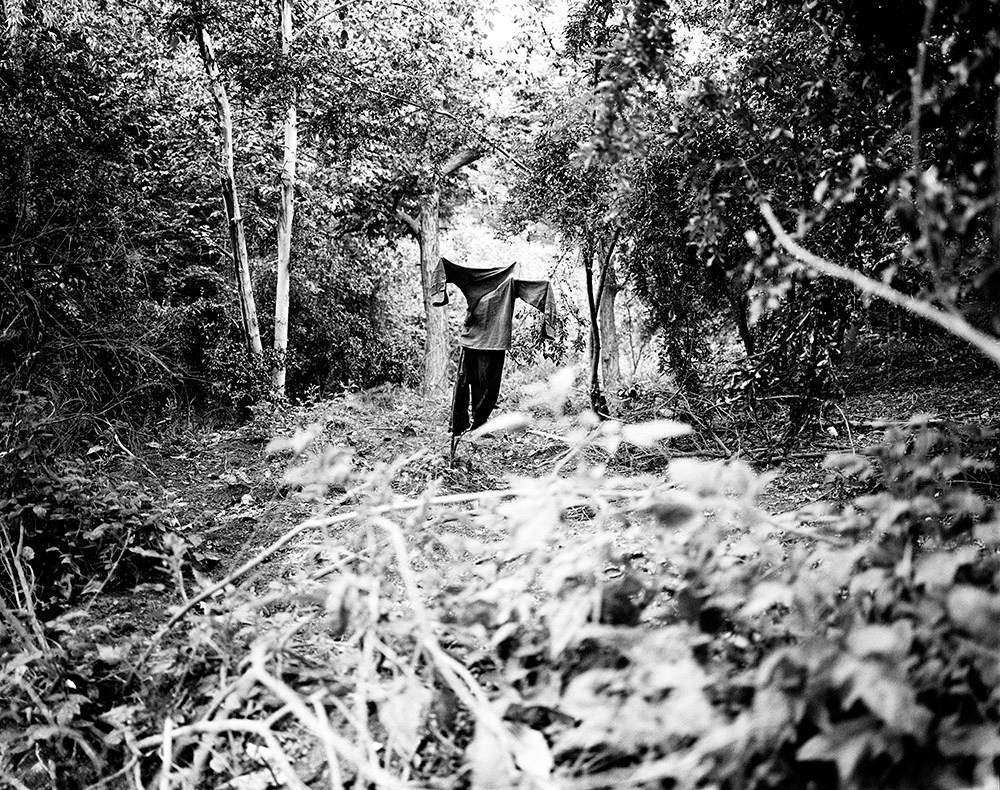 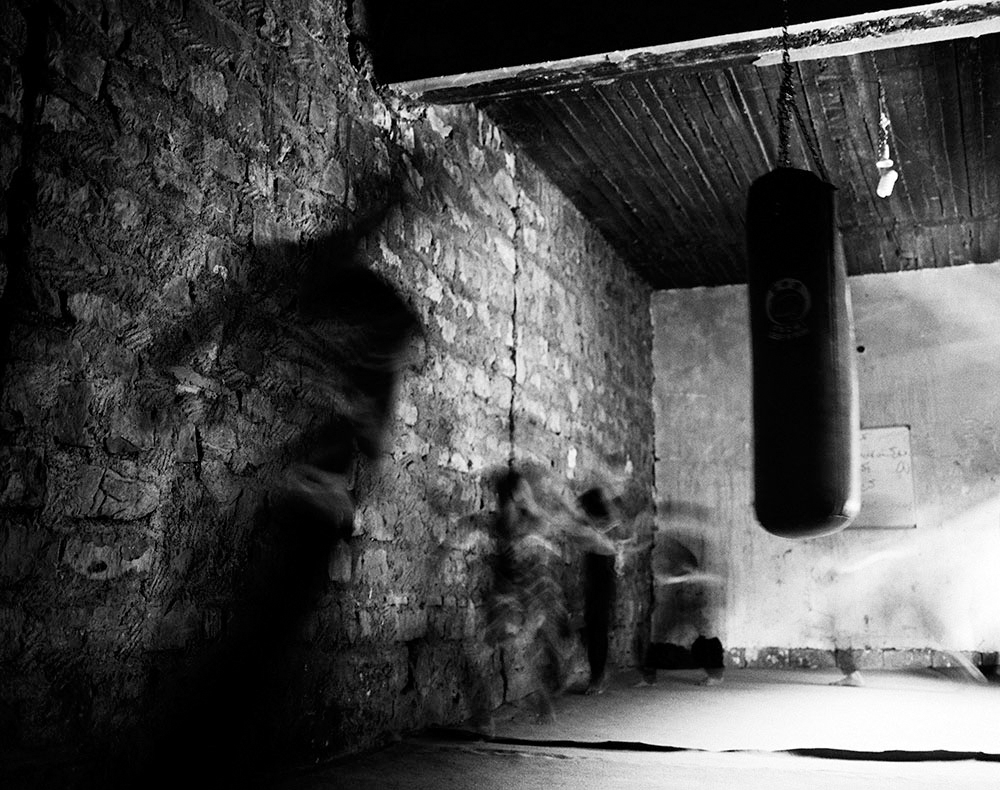 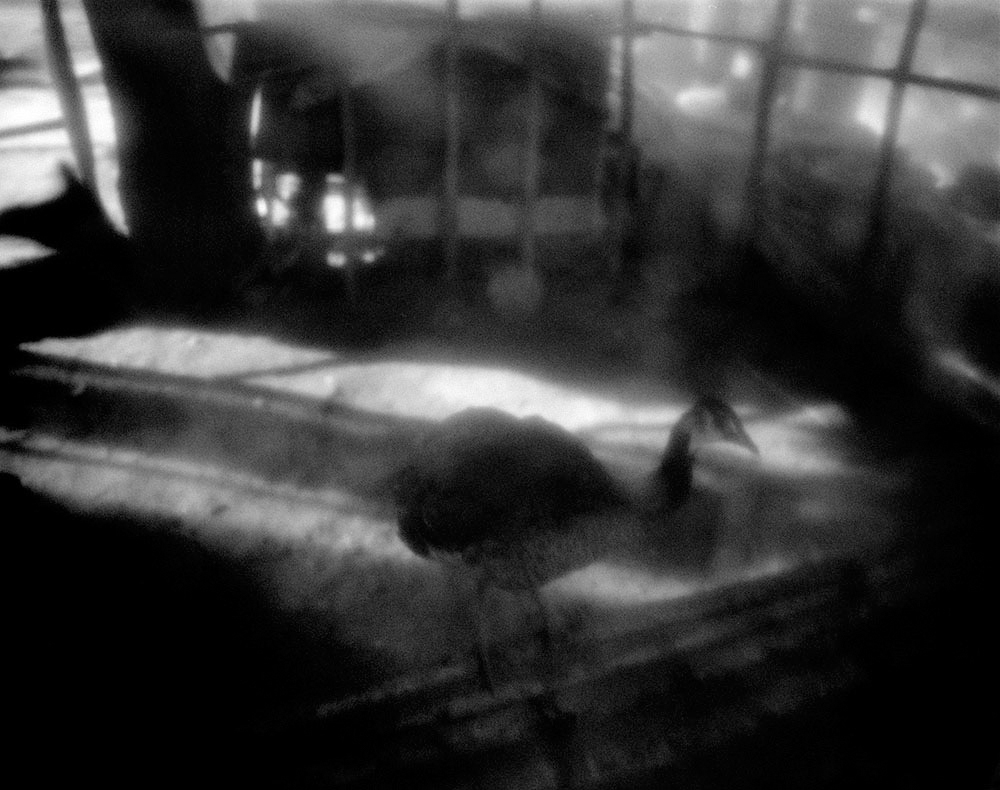 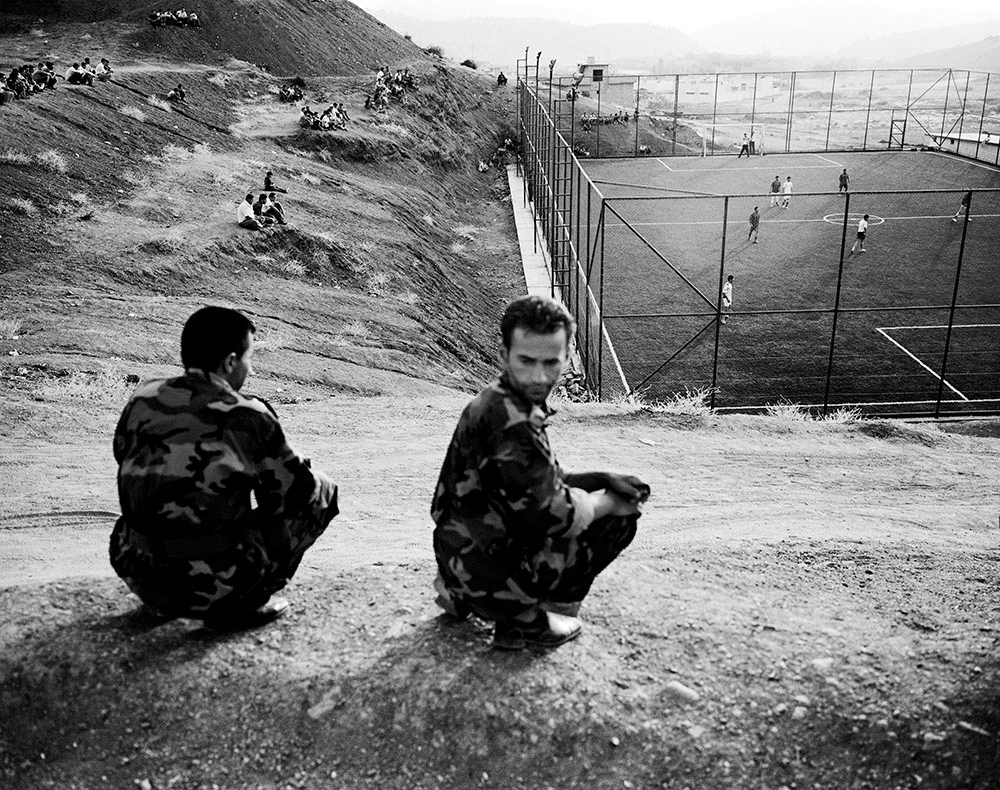 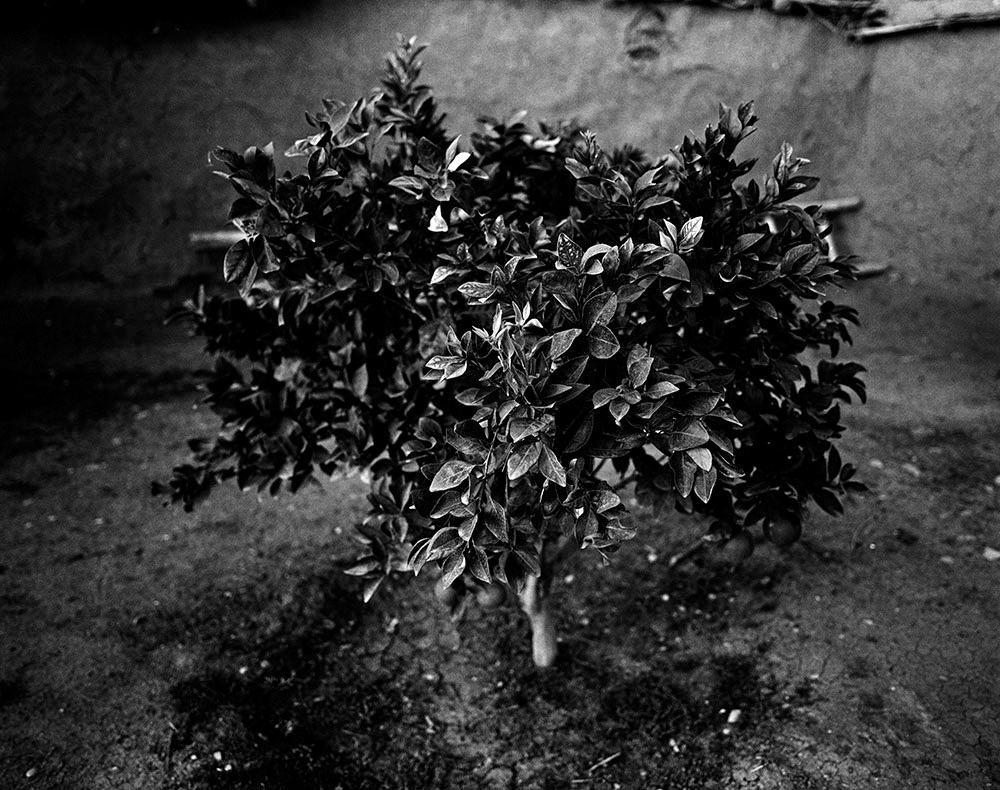 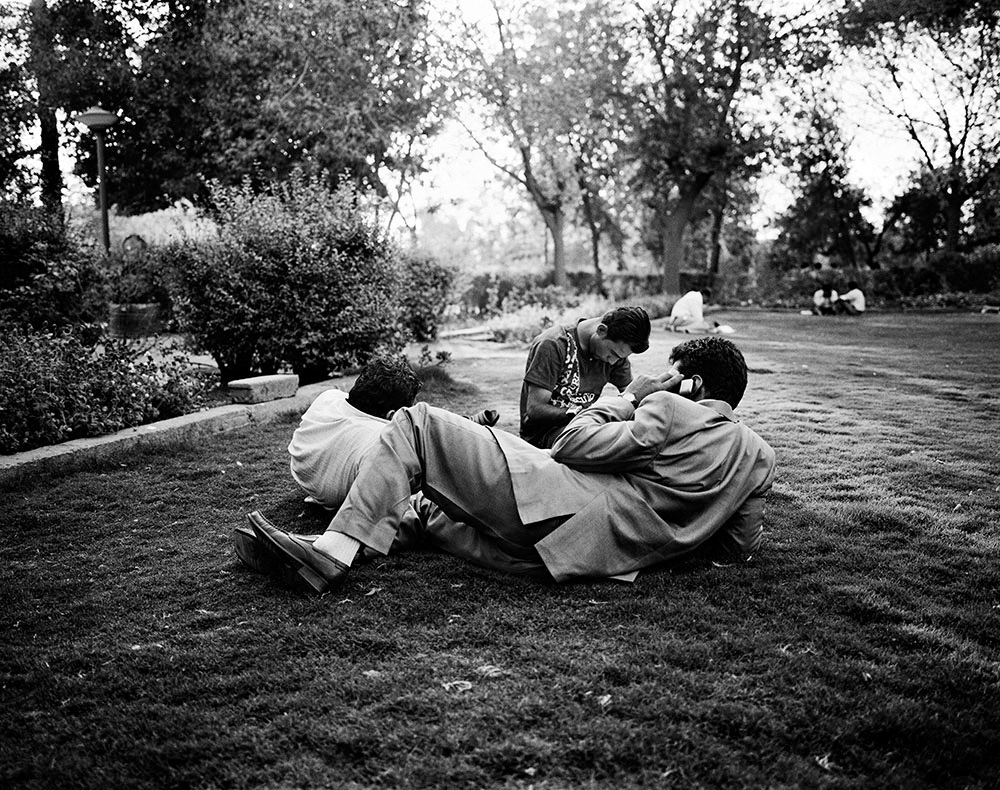 Photographs were made between July and late November 2008 in Northern Iraqi Kurdistan. Scholar grant of the Institute of Anthropology at AMU in Poznań allowed me to conduct individual fieldwork there. It’s point was to test Fredrik Barth’s model of social dynamics, outlined in 1953. I was interested in tribal modes of social relations finding their ways in current surrounding, in symbolic authority that is crucial for building relations or resolving conflicts in rural Kurdistan. The task of the photographs was not translating these questions into visual language nor finding answers, they merely portray elements of this reality.

Gradually I gained enough confidence in the idea that photographic comment to this research should be as personal as possible. I focused on objects, places and events which were meaningful in very narrow social surroundings. Caged peacocks are not only a link to mystic roots of their owners – important religious leaders, but also a manifestation of power. Similarly to giraffes or elephants kept as pets by European Baroque monarchs. The man dressed in white shirt standing in the middle of the field is dividing his soil among vassals. Landscapes depicted here have strong links with Sufi orders or are symbolic centers of tribal territories. Soldiers – local Peshmerga, earn their salaries wearing uniforms ten days a month, often in their own villages. Before an outbreak of war with ISIS this was the easiest way to shift loyalty from Saddam’s regime to Autonomous Region’s authorities.